The Turkish Riviera is the perfect destination for anyone who loves sun, sea and beach. But there is more! Be amazed by the friendly people, the historical sites and the delicious food. The area is also famous for its shopping and water sports facilities and charming pavement cafés. Do you fancy going there? Book your flight to Antalya now!
Flüge suchen 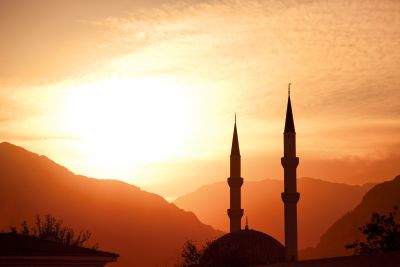 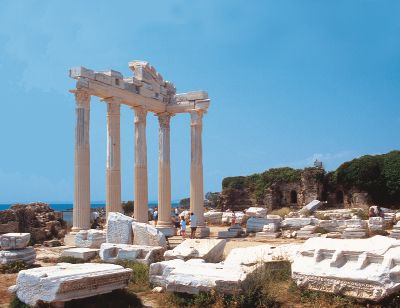 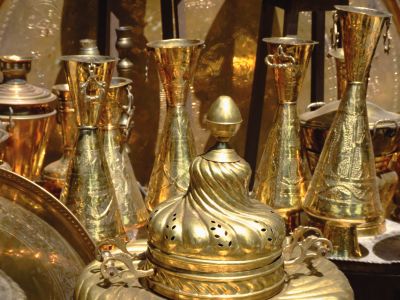 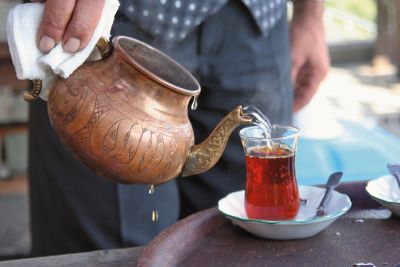 • Konyaalti Beach, on the west side of Antalya. Located along a boulevard with several beach bars, this large pebbly beach is open to the public.
• Lara Beach. This long stretch of white sand running east of Antalya is partially open to the public. However, a large part of it is reserved for the luxury hotels lying behind it.
• Cleopatra Beach is the most popular beach of Alanya. It is a wide stretch of sand Cleopatra is said to have received from Marc Antony.
• The wide sandy beach on the east part of Side is perfect for families with children. On the west side of the city, there is a narrower stretch of sand running to Antalya.
Flüge suchen