Visit La Bella Italia with a cheap flight to Bologna! A top historical and culinary destination combined with a whiff of modernity. Pasta Bolognese, Erasmus and Petrarch, and the characteristic red rooftops are what defines Bologna. Are you convinced? Seize the opportunity to discover Bologna and book your flight to Bologna with tuifly.be.
Buscar vuelos 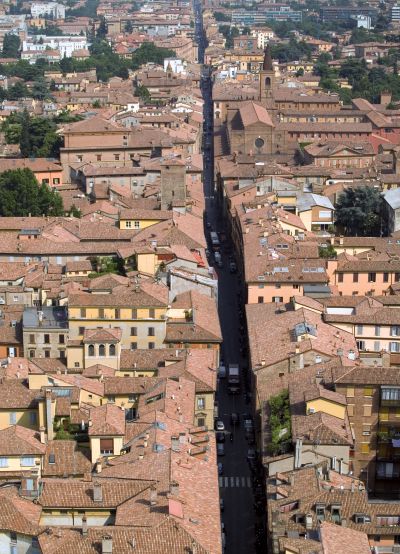 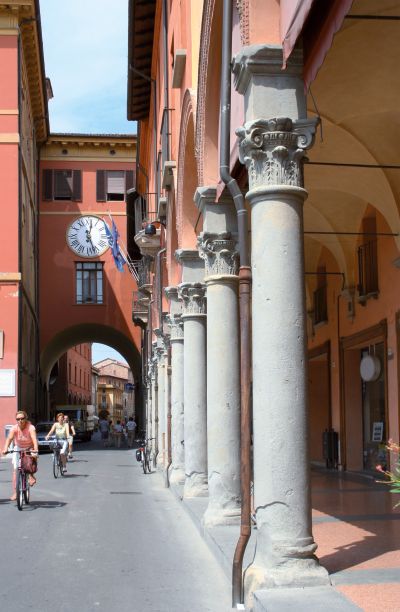 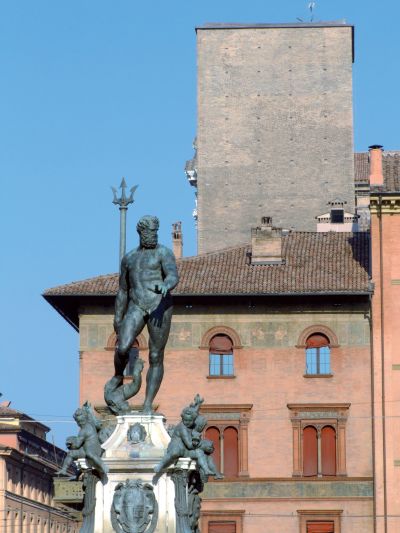 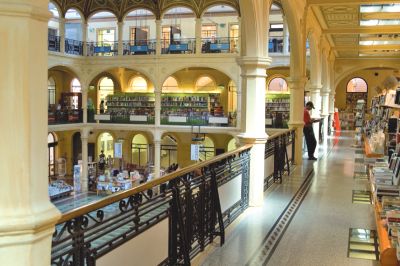 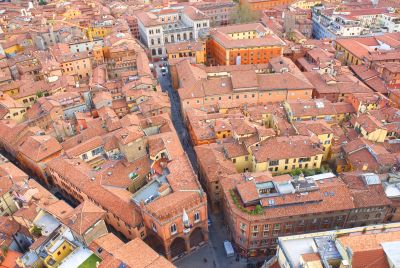 Besides being called the red one, the fat one and the city of towers, Bologna is also nicknamed La Dotta, or the learned one. It owes this name the oldest university of Europe, founded in 1088. Expand your knowledge and visit one of the many museums the city has to offer. In Museo Civico Medievale, you will learn all about life in the Middle Ages. And if you go to Pinacoteca Nazionale di Bologna, you can admire a vast collection of paintings by e.g. Rembrandt and Michelangelo.
Buscar vuelos