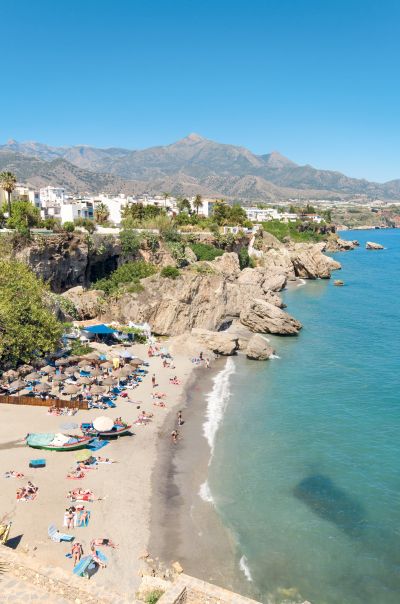 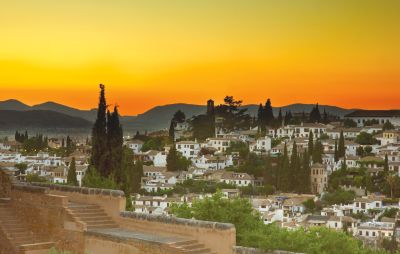 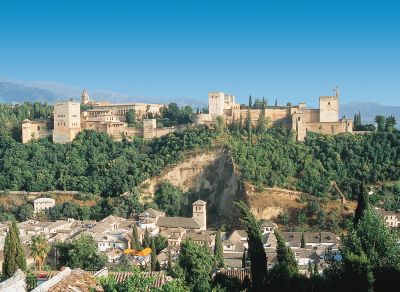 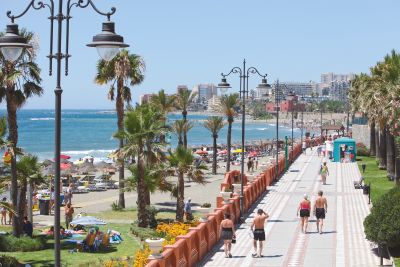 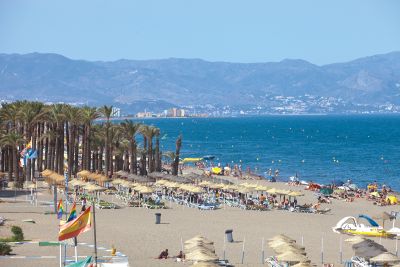 Malaga’s eye-catcher is without a doubt the cathedral. It can be admired from almost any corner of the city. Built between the 16th and 18th centuries, it took 200 years to complete the construction. The cathedral has actually never been finished: due to a lack of money, they had to make do with only one tower … This is why the locals use the nickname ‘La Manquita’ to refer to the cathedral, Spanish for ‘the one-armed lady’. The Renaissance interior is equally impressive to see, so make sure you take a look inside.
Buscar vuelos