Sagrada Família, Casa Batlló, Park Güell and Camp Nou… We must be in Barcelona! A cheap flight to Barcelona takes you to the best of what this metropolis has to offer. Shopaholics can go to La Rambla, culture lovers can marvel at the numerous works of art, and bon vivants can enjoy the cosy tapas bars. Book your flight to Barcelona now and enjoy the Catalan capital with all your senses.
Buscar vuelos 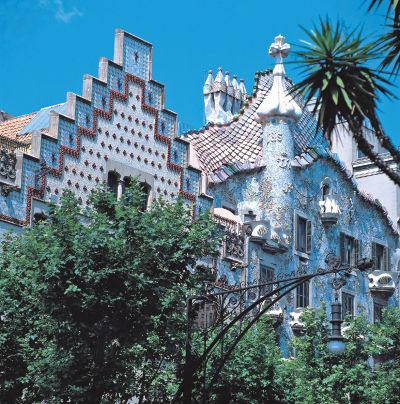 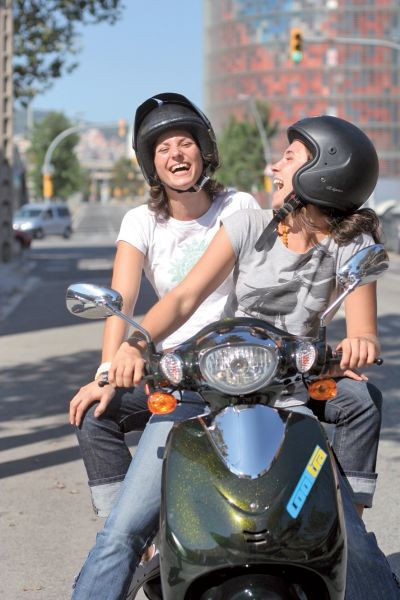 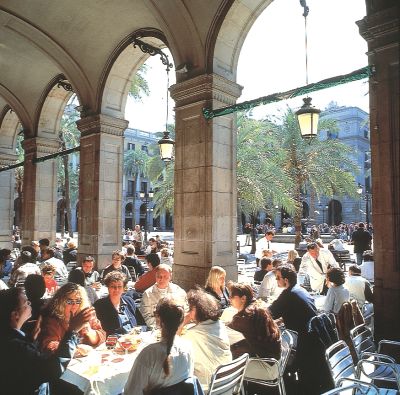