Our fleet | TUI fly
Skip to main content
Welcome to the world of TUI
TUI fly is active in different countries. You are on the Belgian website.
You can choose another TUI fly website here.
Please choose
Country
België/Belgique France Maroc Nederland Deutschland
Language

TUI fly reserves the right to deploy its fleet as it sees fit and to change the fleet planning at any time. TUI fly cannot be held liable for any damage you feel you have suffered in this respect.

TUI fly is part of the TUI Group. TUI is active in various countries and flies to destinations all over the world. TUI has a fleet of over 150 aircraft. In the peak season, TUI rents additional aircraft, expanding its fleet to more than 175 aircraft. TUI fly Netherlands & Belgium fly from airports in the Netherlands, Belgium, France and Morocco to more than 100 destinations.

TUI fly Belgium offers seating comfort and service of your choice: Deluxe (106 cm legroom, Comfort (at least 78 cm legroom), and Economy (71 cm legroom). Depending on the length of your flight, we offer a free meal and snack service, or you can order something from our TUI Café and Shop offer.

Did you know! OO-JAF was painted in a special TUI Family Life livery! 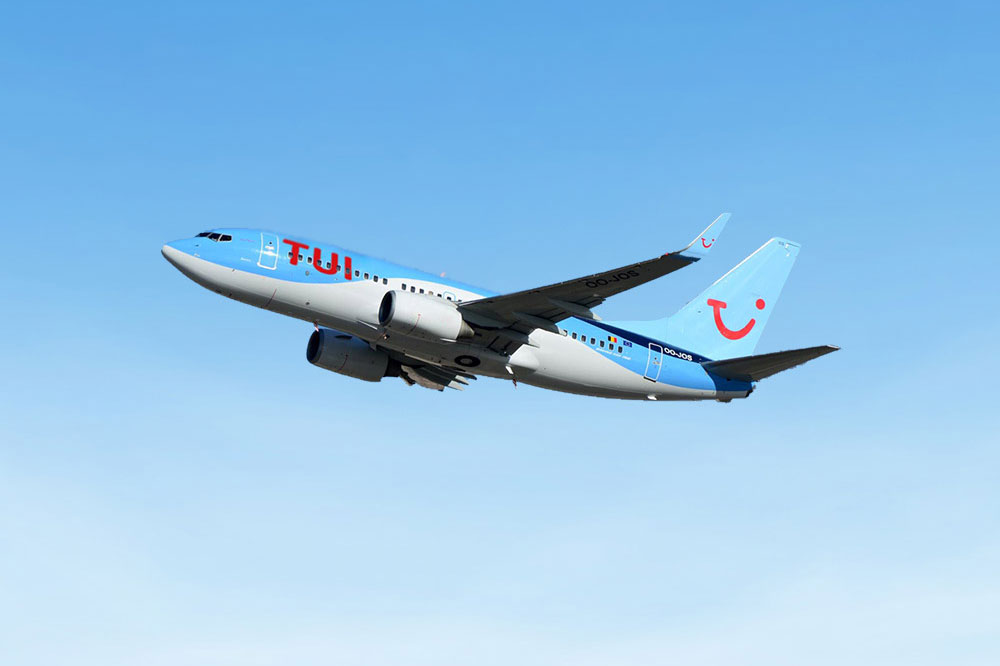 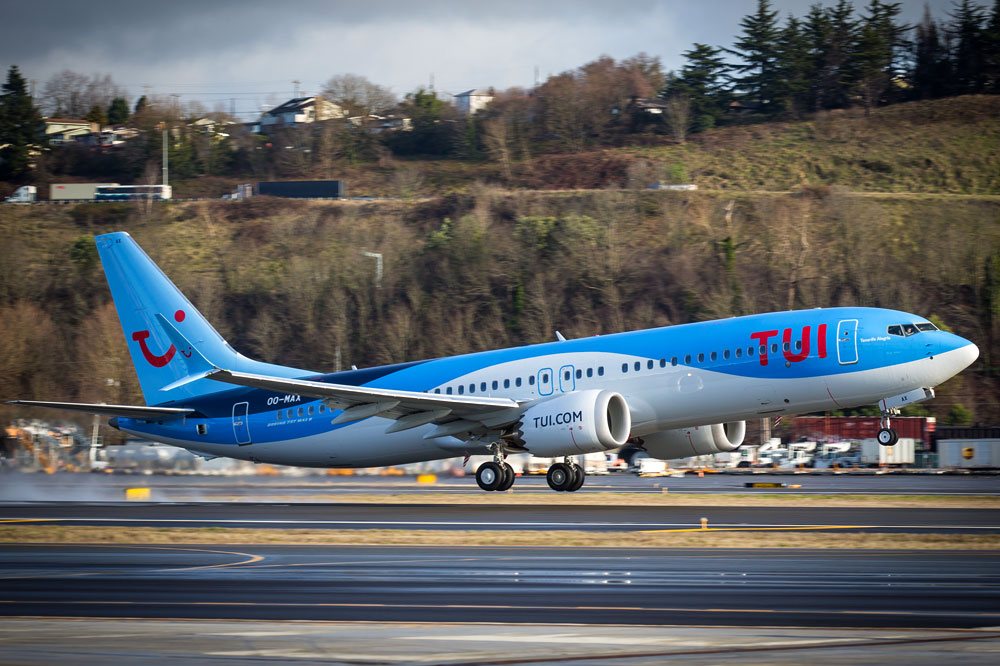 Discover more about the Boeing 737 MAX 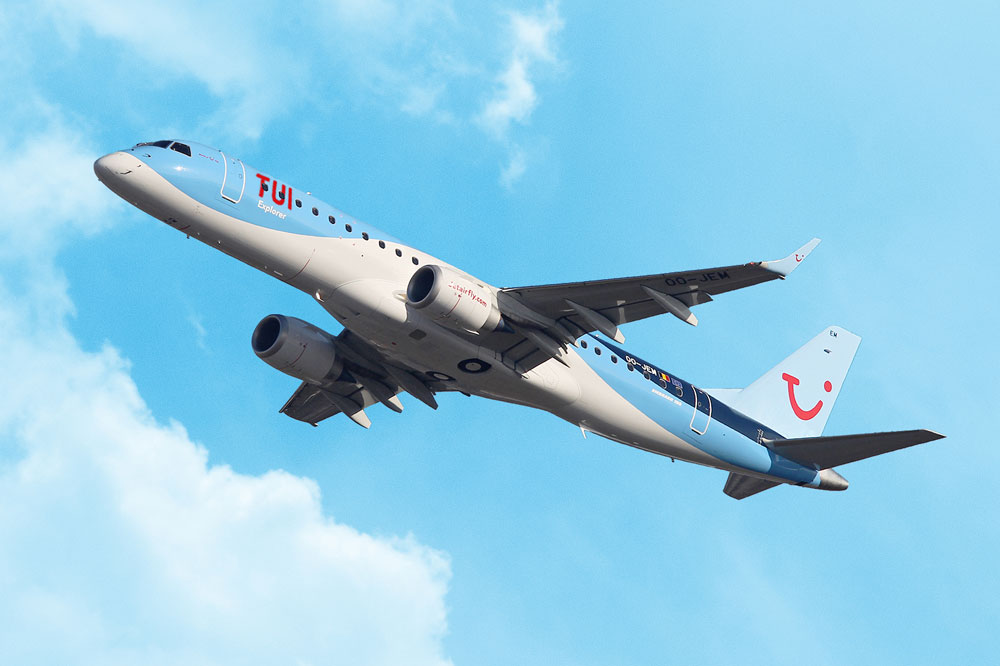 In order to ensure that everyone gets to his or her destination in time, we work with our partners in peak periods. It is therefore possible that one of them will take you to your destination or back home again.